The Toolshop Group Adds CSY To Its New Stores

“Adding more stores to CSY’s Vector EPOS System is easy,” says Vin Vara, Managing Director for The Toolshop Group. The successful group has added two new stores to make 11 in its chain across London that sell tools, plumbing and electrical supplies, as well as two houseware stores and a locksmith.

“We have thousands of products across our London stores, so it’s important that we keep track of all our stock. We have worked with CSY Retail Systems since 2006, and CSY’s Vector makes it easy for us. We also use the system to create reports for sales trends and tracking profits.

“The system is designed well, and the touch screen makes it intuitive to use. We also have the back up and support we need because CSY’s help desk is open seven days a week.”

Vin, who opened his first shop in 1990, knows a thing or two about retail because as well as running The Toolshop Group, he’s the President of the BIRA, the British Independent Retailers Association. As a member of BIRA, CSY benefits from the associations support it provides to businesses

CSY has always specialised in Hardware and DIY and has a host of features to make it easier for customers including fast speed of operation at the till, real time stocktaking, streamlined stock imports from suppliers and shelf edge labelling. Whatever products are sold, CSY’s Vector EPOS manages them all from large electrical items with serial numbers, to individually sold screws. 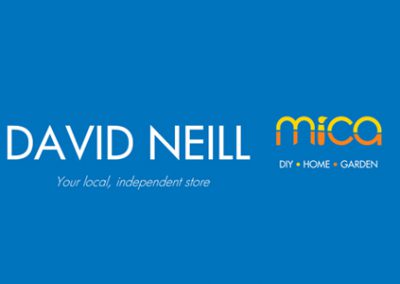 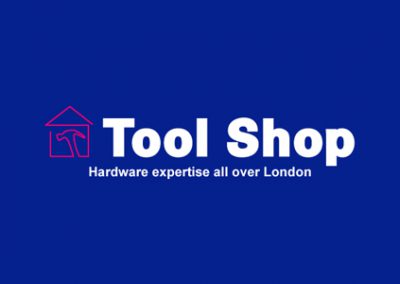